Science week has been brilliant! The children have really enjoyed exploring many different elements of science and the impact science can have in everyday life. We were very lucky to have different visitors come in to share their knowledge with us and show us some very cool experiments and scientific wonders! 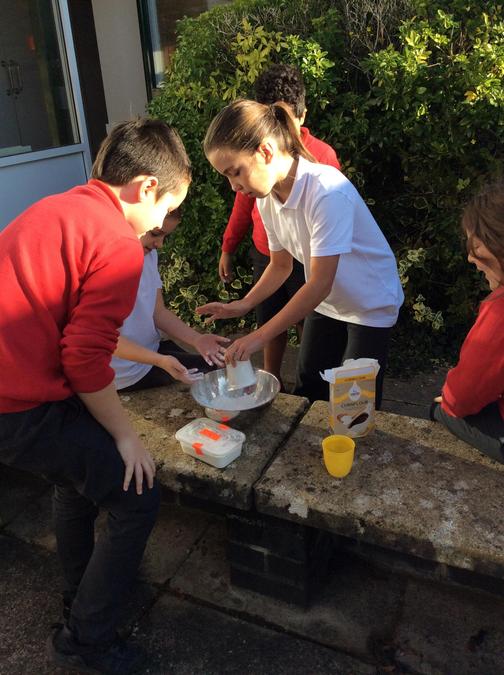 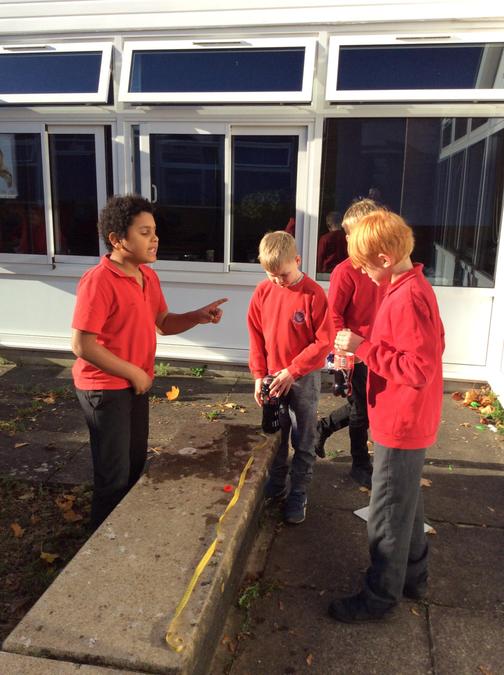 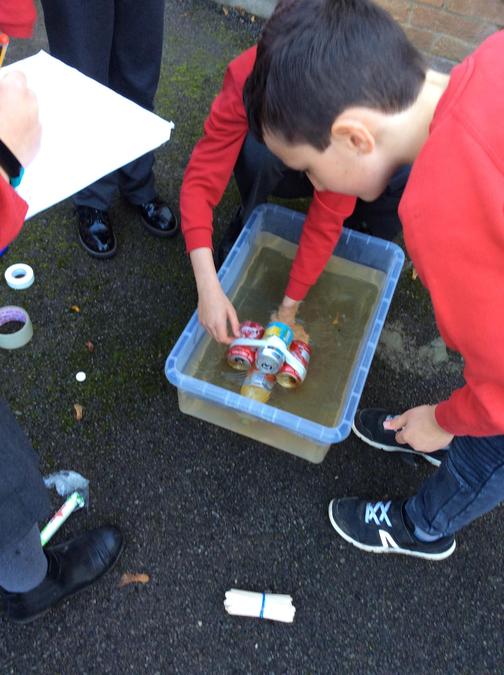 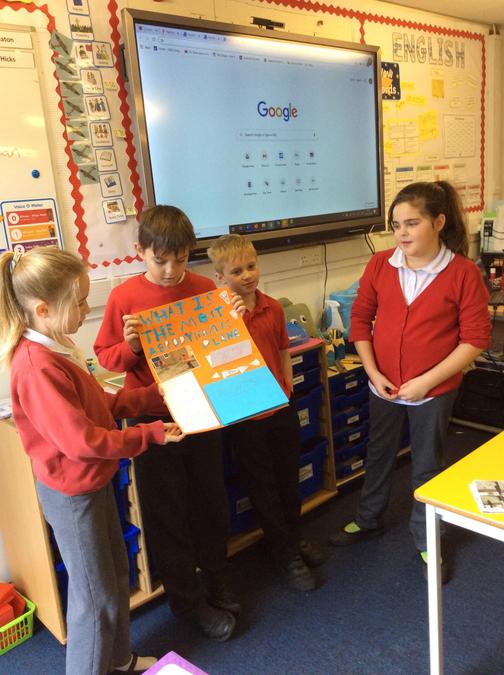 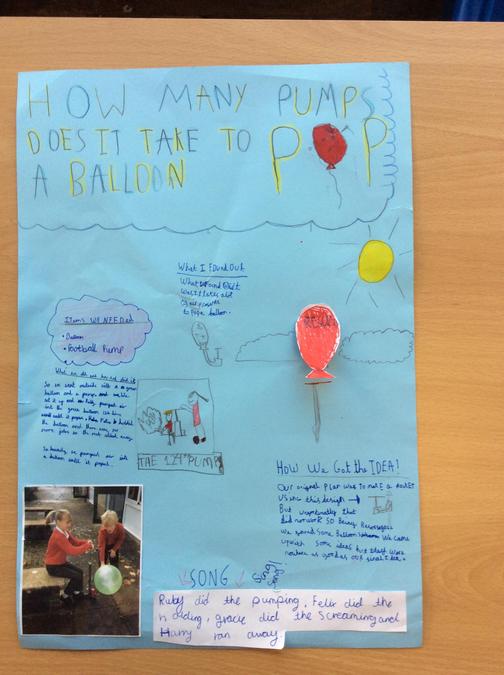 Children have been working really hard this week on designing, conducting, writing and presenting their own science experiments. They have really enjoyed being creative and in charge of their own investigations. 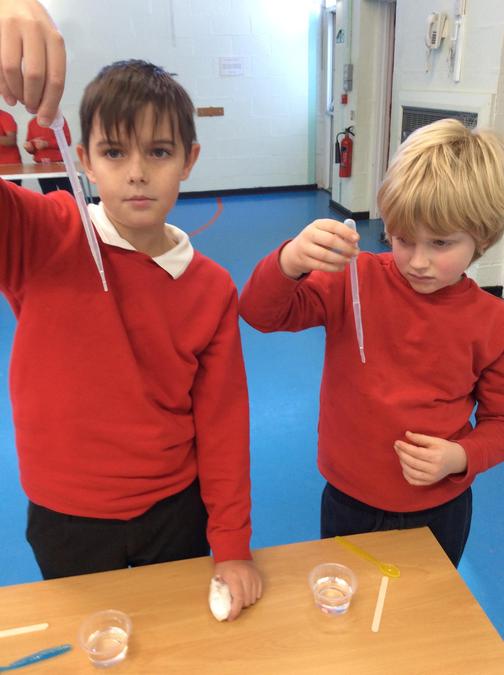 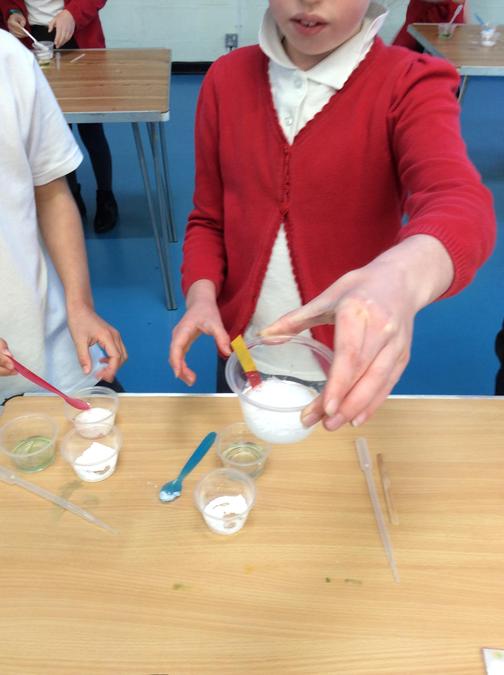 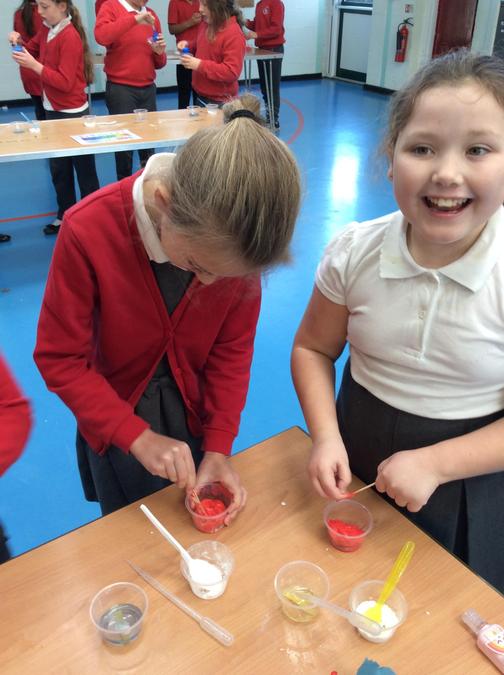 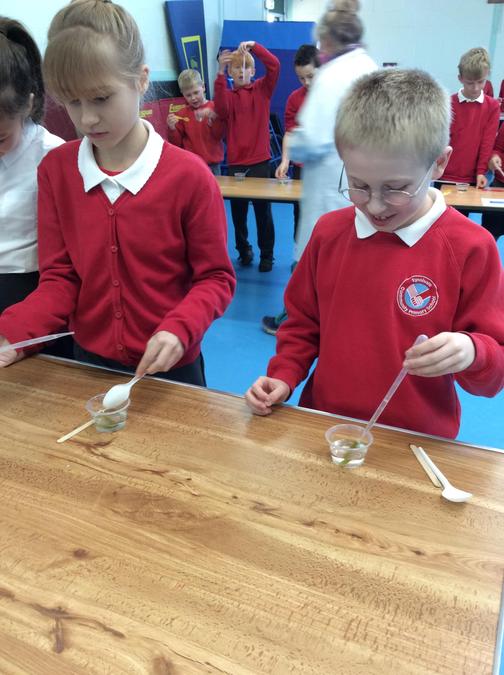 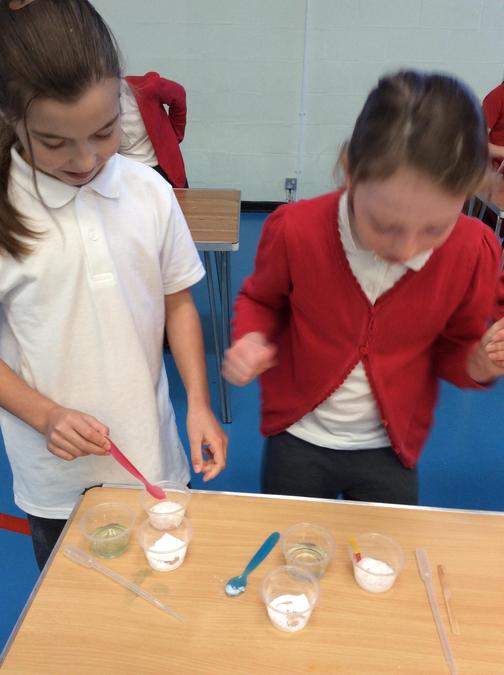 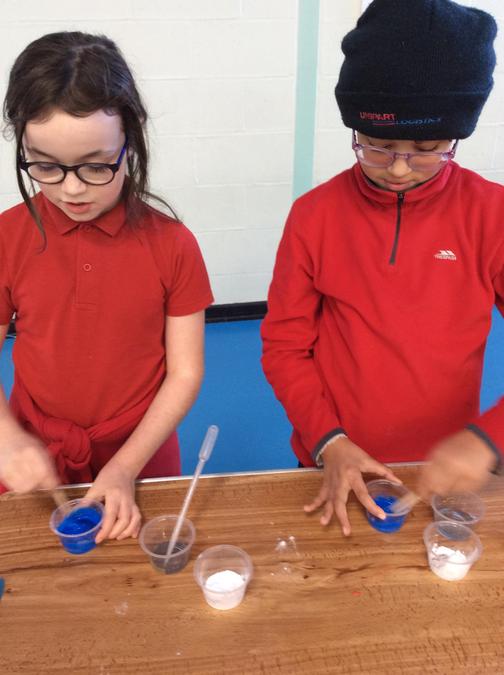 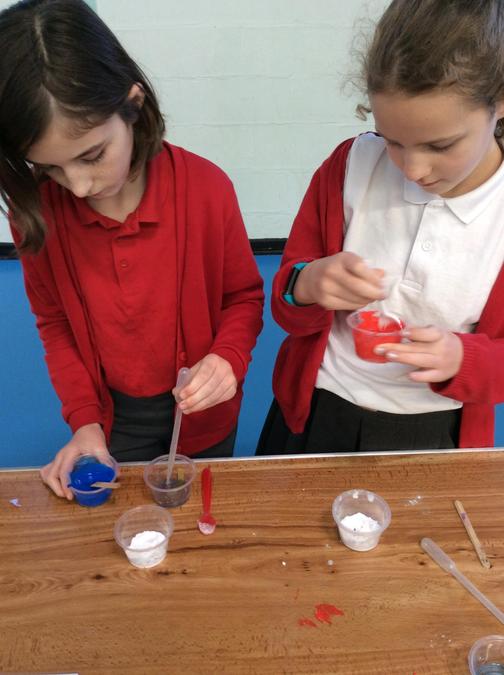 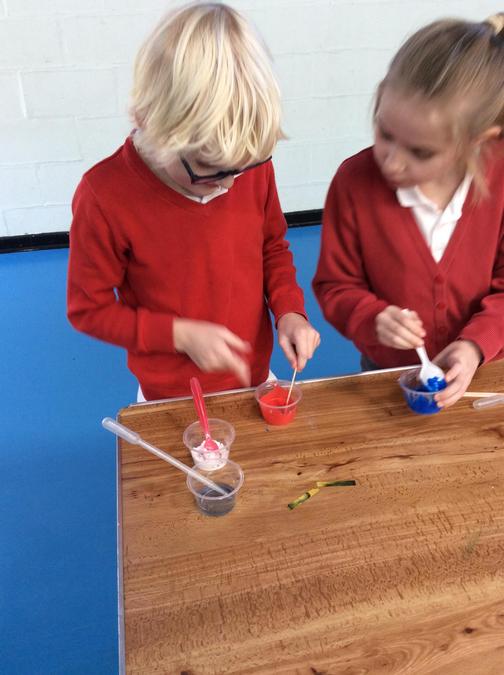 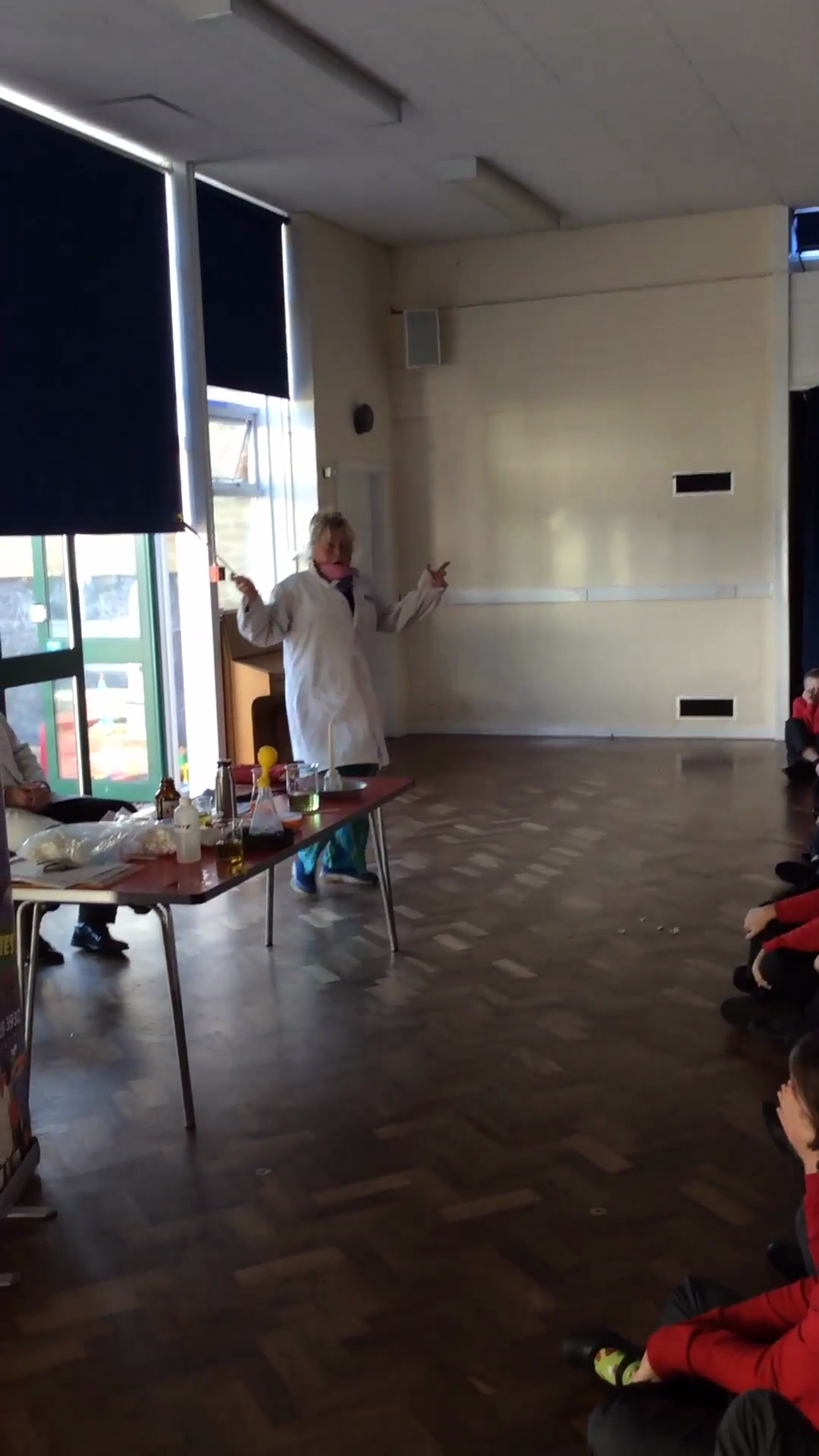 On Thursday 5th October 2020 Fizz Pop came to talk to us about ways of using science to be more environmentally friendly. The children discussed: alternative ways to power a car, that tin foil is not biodegradable and packing peanuts can be made from starch rather than polystyrene. We looked at these materials and different chemical reactions that can be created. First, we needed to identify liquids by testing their pH level using universal indicator. We learnt that water would turn green which is a pH of 7, an acid will turn yellow/red (below 7) and alkaline will turn blue (above 7). Two volunteers came to the front and blew into the water with a straw. The water started to turn yellow! This shows that their breath was causing the water to turn acidic. We also looked at a reaction with foil and hydrogen peroxide. When mixed it releases hydrogen gas which was trapped inside a balloon which became bigger and bigger as more gas was released. They then lit the balloon and a ball of fire emerged making us all jump! We really enjoyed learning about chemical reactions and seeing these in action.

We continued learning about chemical reactions and pH scale in the workshop. We used litmus paper to test the pH of different liquid and solutions. We were able to see the reaction between citric acid, bicarbonate of soda and water which fizzed and bubbled! Then we made slime from an alkaline, PVA glue and bicarbonate of soda. We used a physical reaction of adding paint to give our slime colour. We could even take them home! 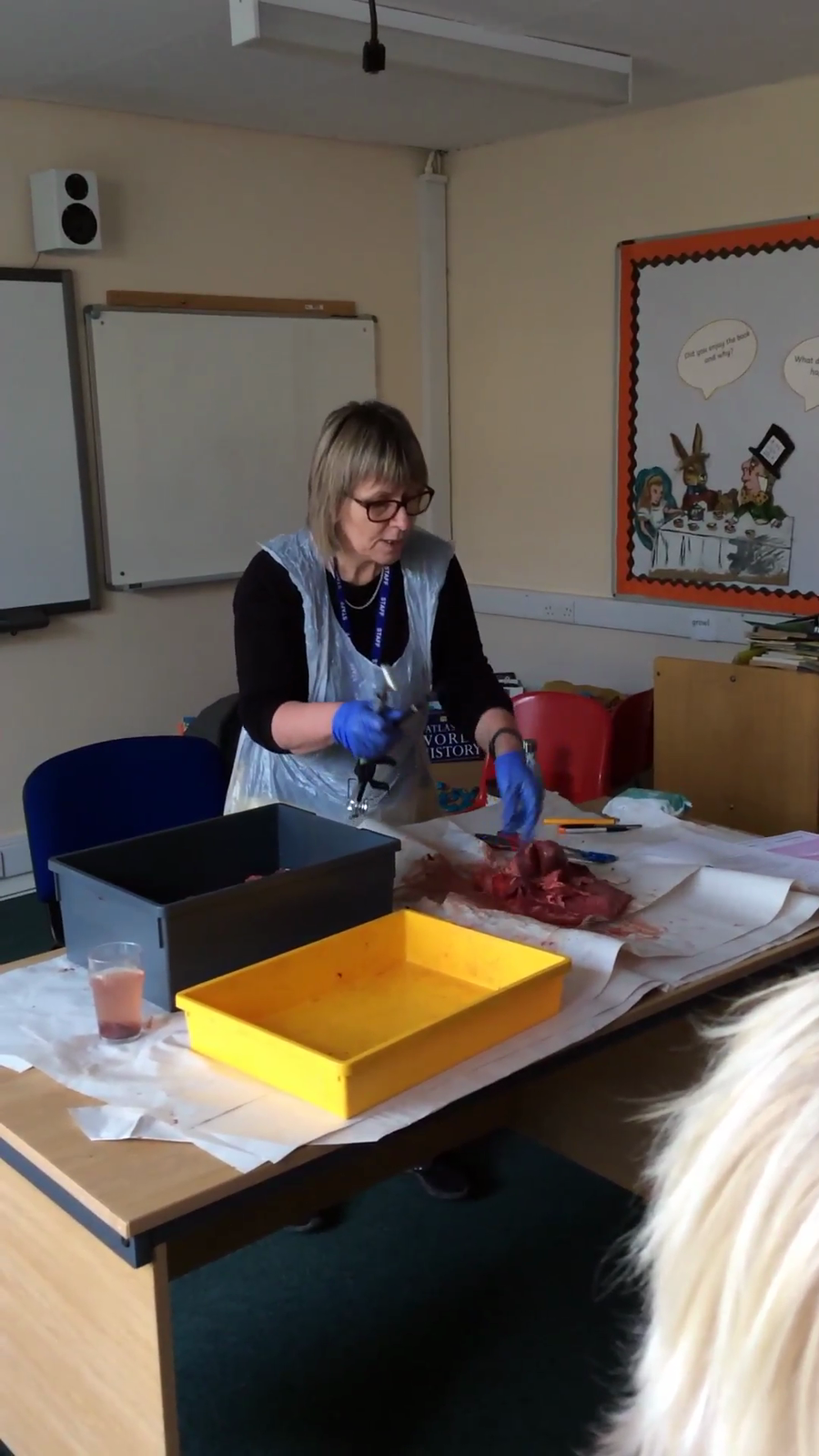 As part of Science week, we were extremely lucky to take part in a pig’s heart, liver, lungs and trachea dissection with Mrs Roberts. After discussing the ‘pluck’ we learnt about the role of the heart and lungs. We were amazed to discover that blood travels around the human body about 12,000 miles per day! We were able to handle every organ (if we wanted) and Mrs Roberts cut open each to show us the various parts inside. We felt the cartilage shaped rings along the trachea and discussed the importance of this being able to allow us to move easily (attached to spine) We looked at the Oesophagus and discussed air (oxygen) travelling down and carbon dioxide being removed as we breathe out. We then looked at the lungs in detail and learnt the journey of Oxygen from the trachea, bronchus, bronchiole and finally the alveoli (air sacks) which we could see when we opened up the lungs. Mrs Roberts even used a bike pump to inflate the lungs and we could see them inflating and deflating! Finally, we looked at the heart muscle including the 4 chambers, the left and right ventricle/atrium. Mrs Roberts explained all about the veins and arteries carrying blood around the body and showed us the various valves which stop blood flowing back into the ‘heart strings’ - it was exceptionally fascinating and we were all very brave!