We had an amazing day as mighty Viking warriors! We learnt how to write in Viking runes and wrote each other messages to decipher. We explored and re enacted the events at Lindisfarne and got to freeze frame from the perspective of the monks and the Vikings. To show off our creativity we designed our own Viking shields and built a model long ship with the main features of: an animal's head, a sail, shields and a long narrow shape.

In Maths, we have been exploring the idea of ‘exchanging’ when adding multiples of 1, 10, 100 and 1000 to a 4-digit number.  We played ‘The Exchange Game’ to help us explore further.  We used a place value grid and place value counters to carryout the exchanges. 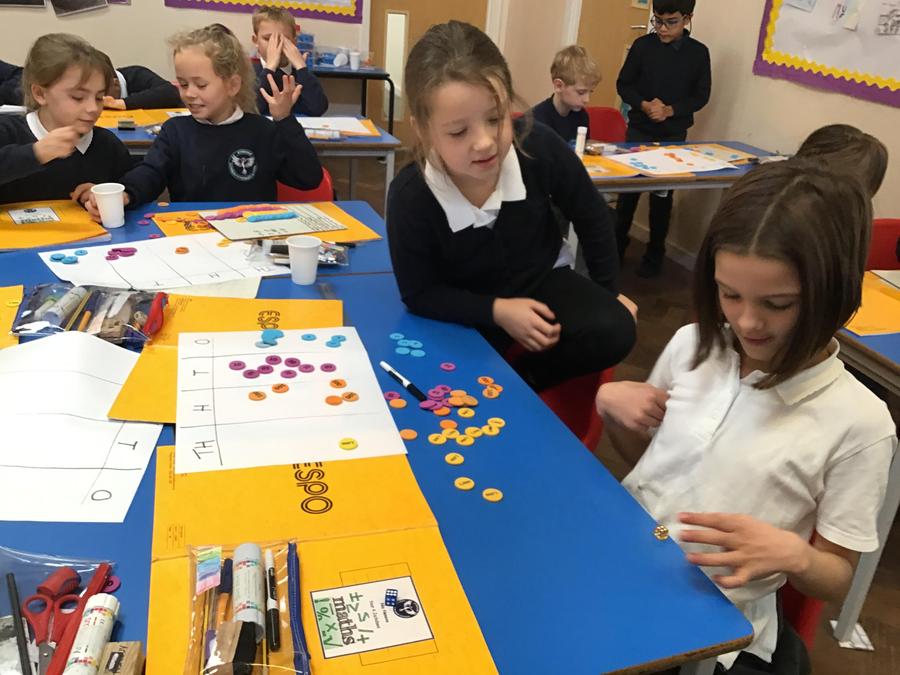 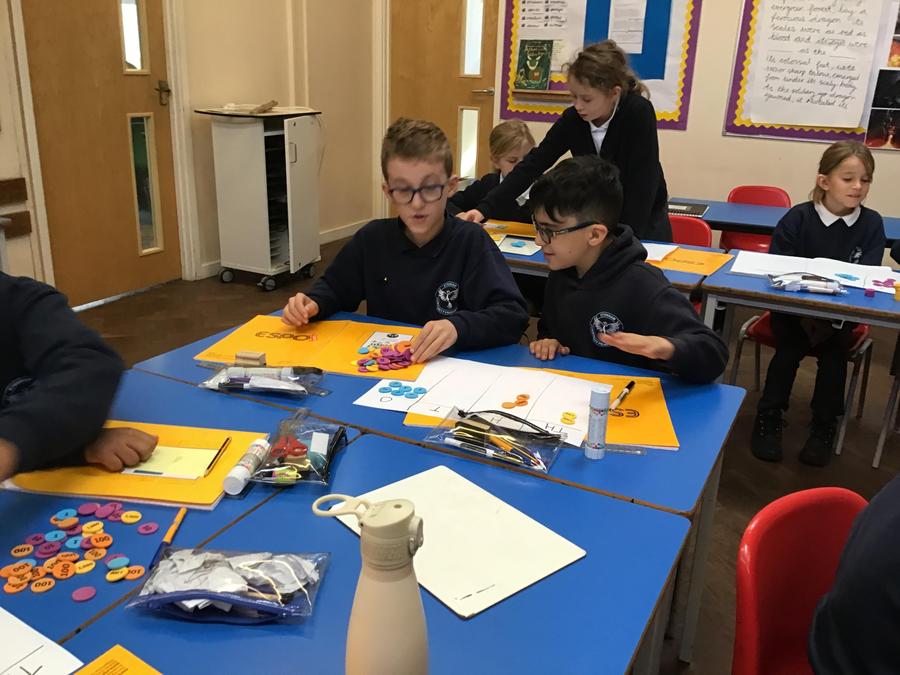 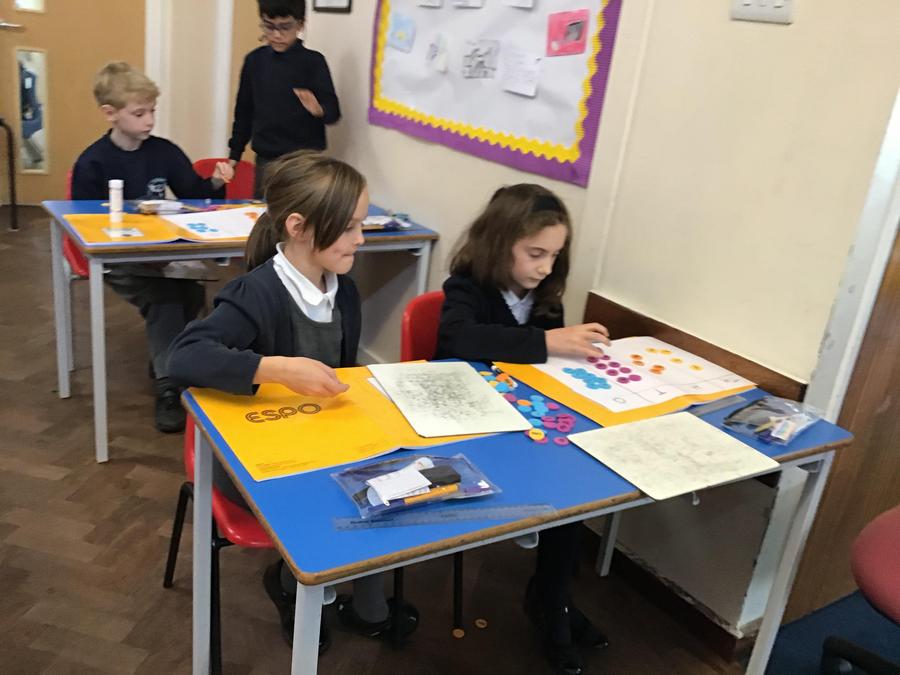 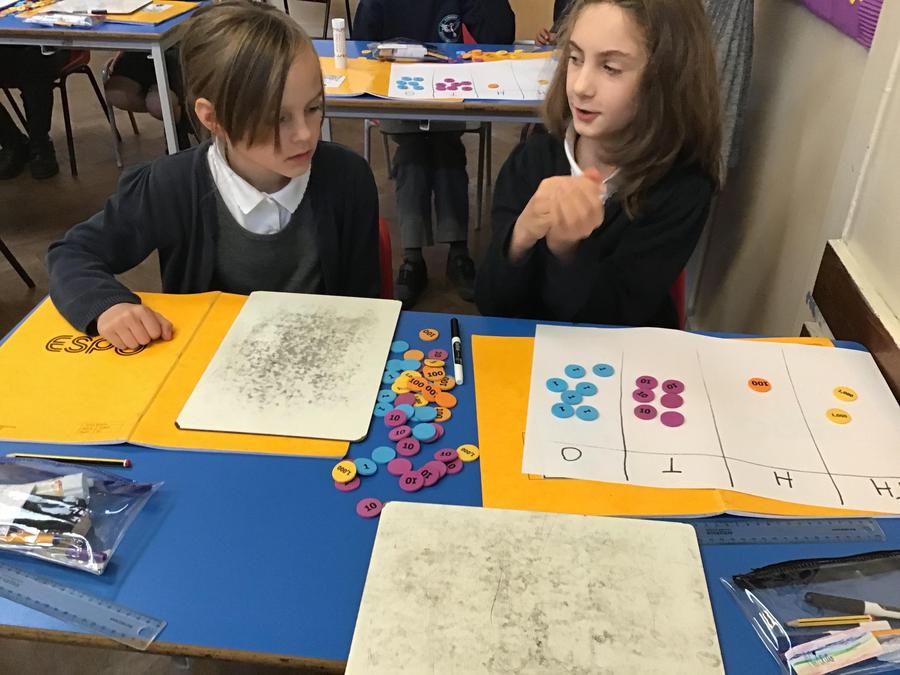 What an amazing trip! We had such a fun time dressing up and learning about the Anglo Saxon way of life. We got to practice being a Anglo Saxon warrior and even challenged the Viking Woodpeckers to a battle. We got to attend a Viking Queen's funeral and learn about what they took with them to Valhalla.

Have a look at some of the pictures to see what else we got up to!

We have been extremely busy since returning to school...

During our first week back, Mr Clack burst into our classroom and announced that something strange had been happening in the Marsh.  It had been reported that the ground and trees were shaking and that we had being selected to investigate the scene! As we approached the Marsh, we noticed that the trees and leaves were calm; the ground was still.  However, there was an unusual atmosphere.  As we silently walked in through the opening, we created a circle and discussed how we were going to investigate.  Our two classes were then split up and we carefully searched the wet ground, making thoughtful notes about our findings.

As we inspected the scene, we discovered:

Following an exciting discussion, we deduced that a dragon had created a nesting place within the Marsh.

Our writing in English lessons, over the next few weeks, will be all about dragons... 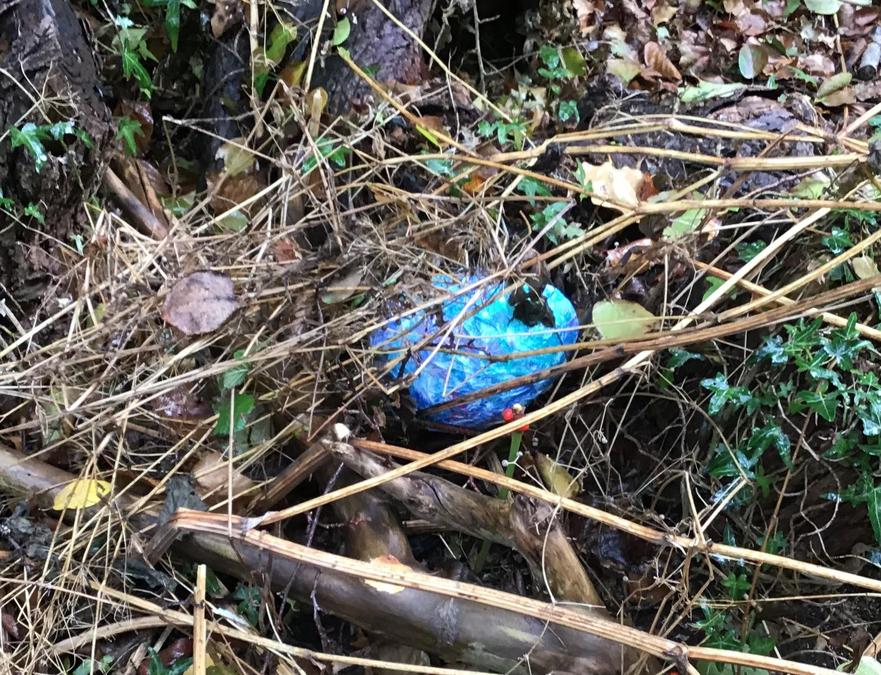 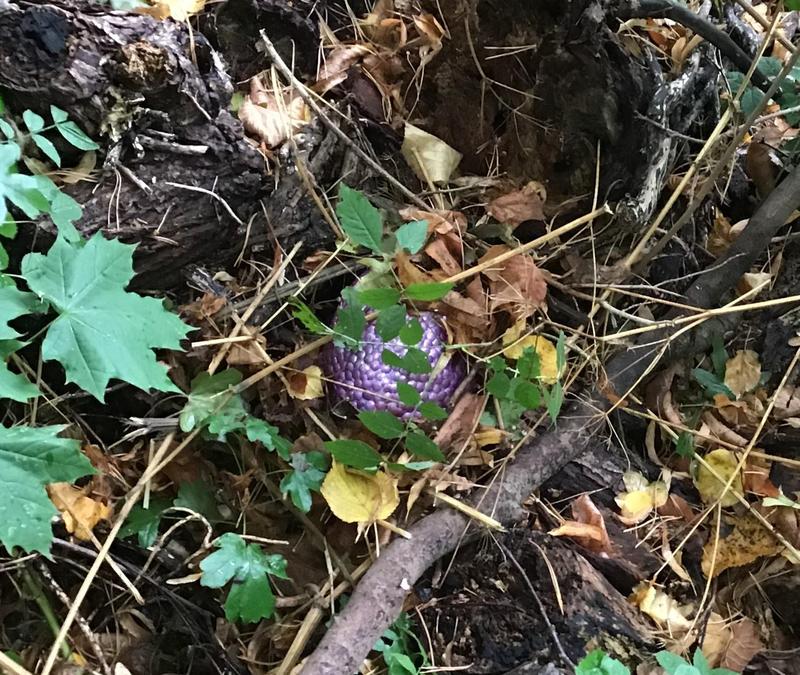