Over the last two weeks in Year 5, we have been working on our D&T unit for this term. Our design brief was to recreate a meal using food that was rationed during WW2. After carrying out some research, we decided to make Welsh Rarebit. Our main task to make this meal was to bake some bread that could be used as the base of the Welsh Rarebit. Before making our bread today, we spent some time last week practising the skill of kneading with some salt dough and writing out our chosen bread recipe so we knew which equipment and ingredients were needed. Today, we made and baked our bread before we recreated the Welsh Rarebit with a cheese sauce and some Worcester sauce. There were some mixed reviews of the final meal, but Miss Rayfield and Miss Cook were really impressed with our breadmaking skills overall and really enjoyed cooking with you all.

Yesterday, the Year 5s had a fantastic day at Didcot Railway Centre. We were really impressed with everyone’s efforts with costumes, including some fab gas mask boxes and masks! At the centre, the children immersed themselves into tasks which gave them a sense of what it was like living during the war and being evacuated. They enjoyed helping divert trains on a model railway after bombings, working together to extinguish fires and making their evacuee tags and ID cards. Lots of children’s highlight was experiencing an Anderson shelter during a bombing like the Blitz. The sound effects and volunteers really helped the children to get a feel for what an air raid was like, they even had to crawl out of the tunnel after discovering the main exit had been blocked by rubble! After lunch, we had the opportunity to go on a steam train like evacuated children would have during the war. The guards alerted us to a ‘bomb on the line’ and the children were excellent at taking cover as was instructed. We all had a fabulous day and we were really proud of taking such a lovely bunch of Year 5s on the trip!

In our history lessons this week, we were learning about the rationing of food that took place in WW2. In Thursday’s lesson, we got to try some of the foods that were either rationed or eaten as part of day-to-day diet during the war. We learnt how important food was to the war effort, and after reading some facts about each food (for example, we heard about one lady who got fined £45 for throwing her leftover bread to the birds instead of using it!) we got to have a taste! We tried milksop (bread soaked in milk), Spam, Mars bars, cucumbers, radishes and carrolade (apple juice with carrot puree). Carrolade and radishes were surprisingly the most popular whilst the Spam got some mixed reviews! We also had a go at making some butter from leftover milk, but despite lots of shaking, we learnt that making butter from milk takes a lot of hard work! 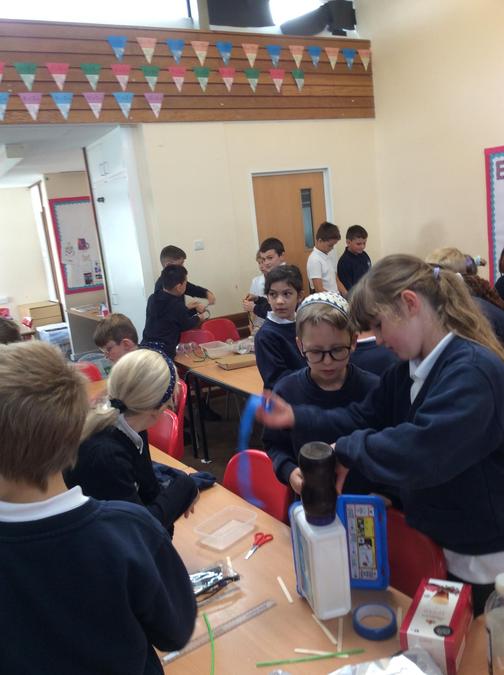 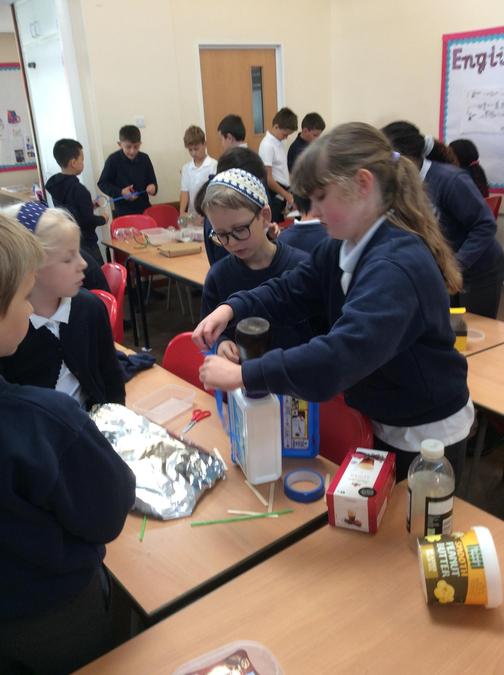 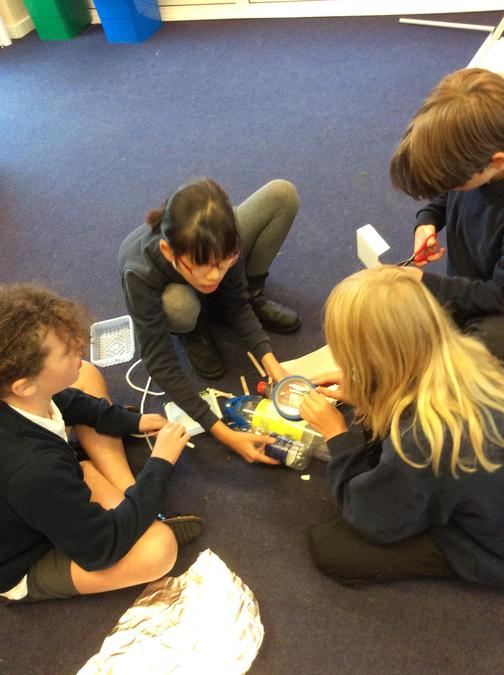 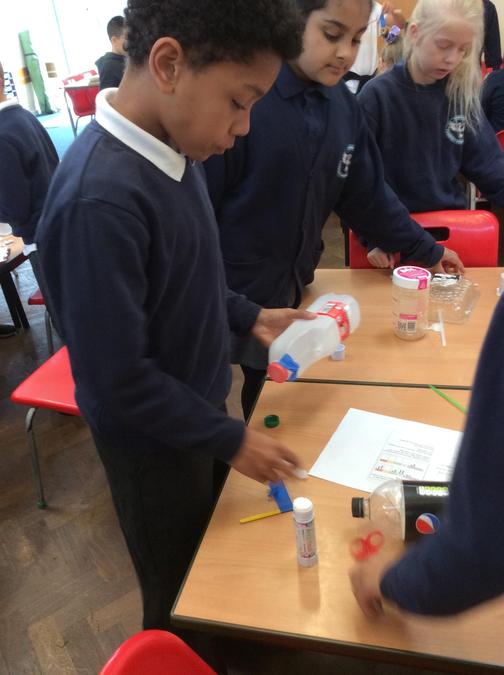 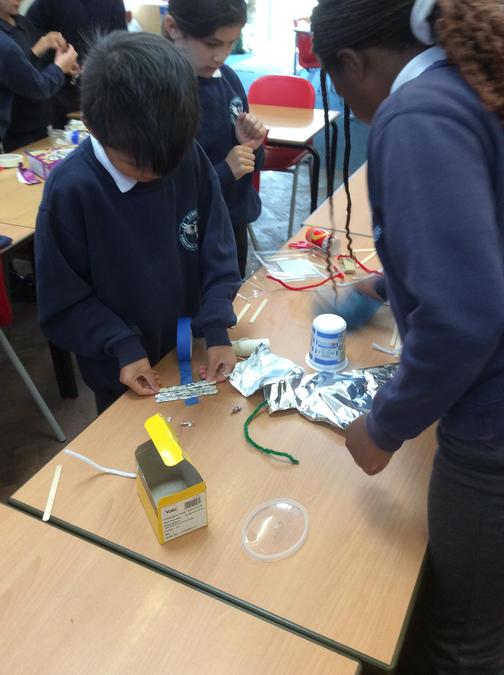 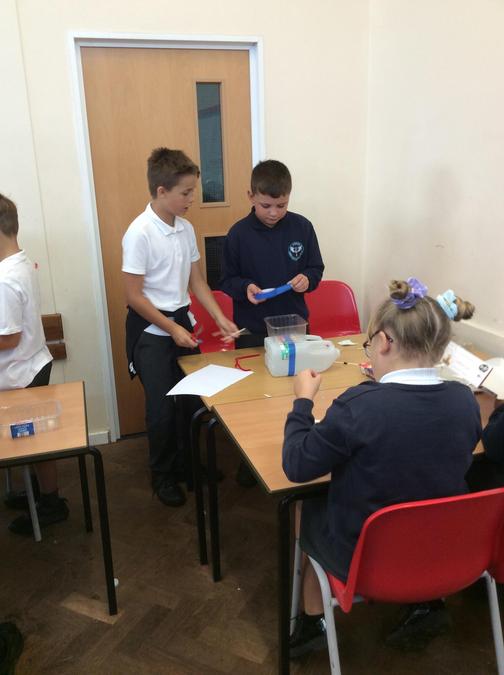 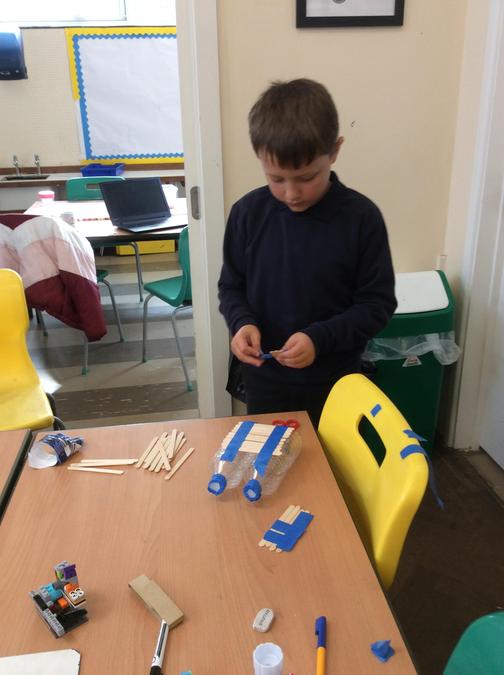 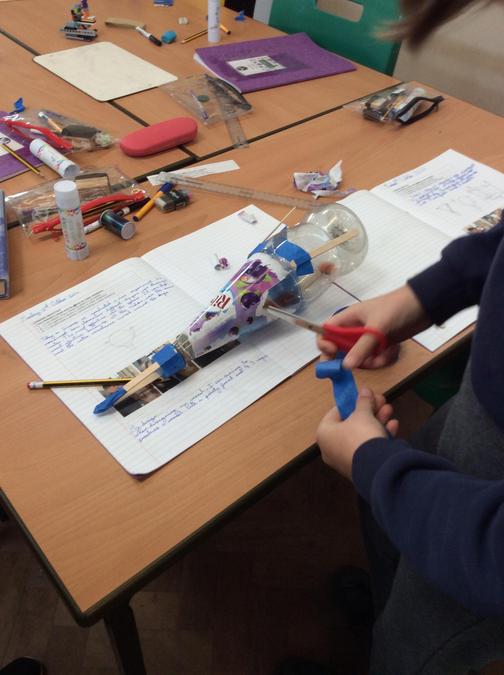 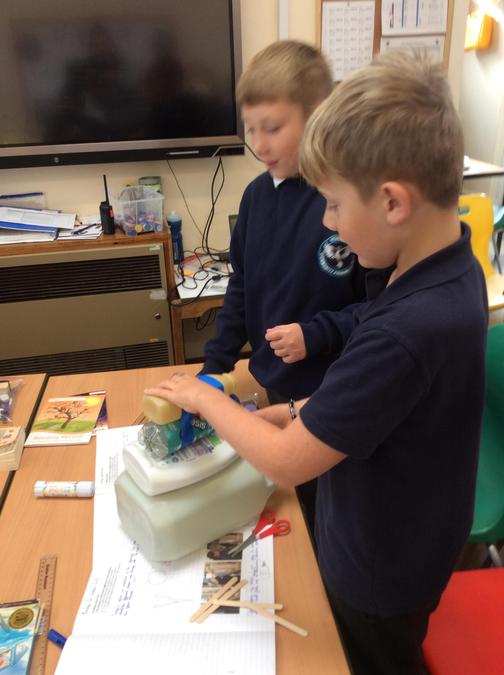 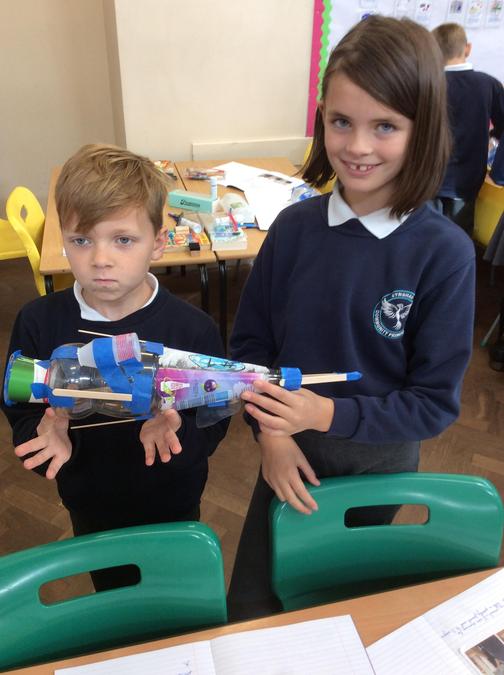 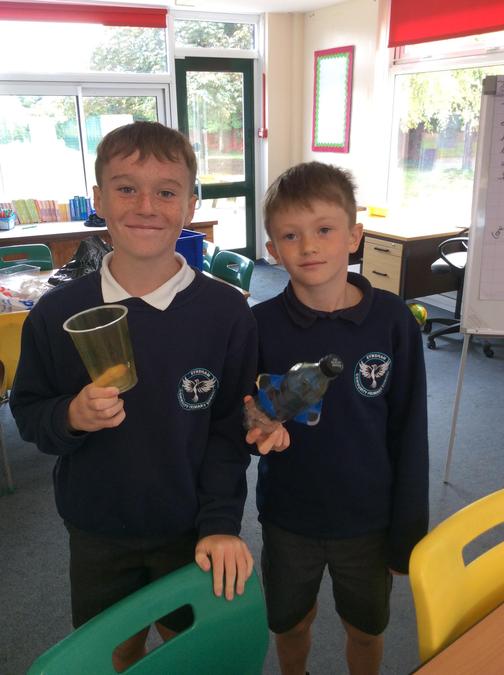 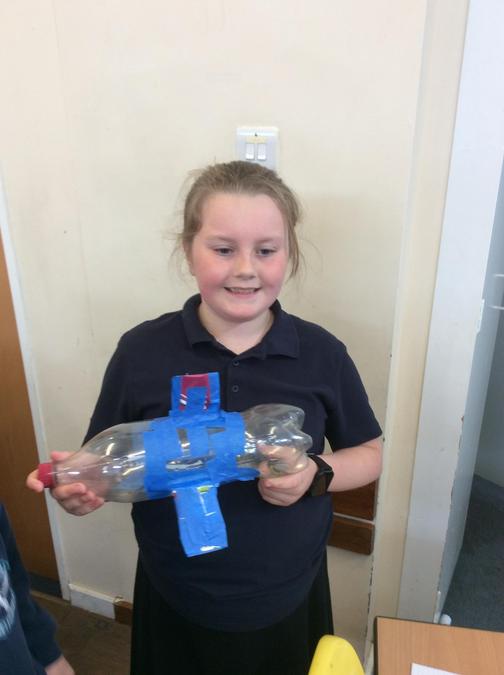 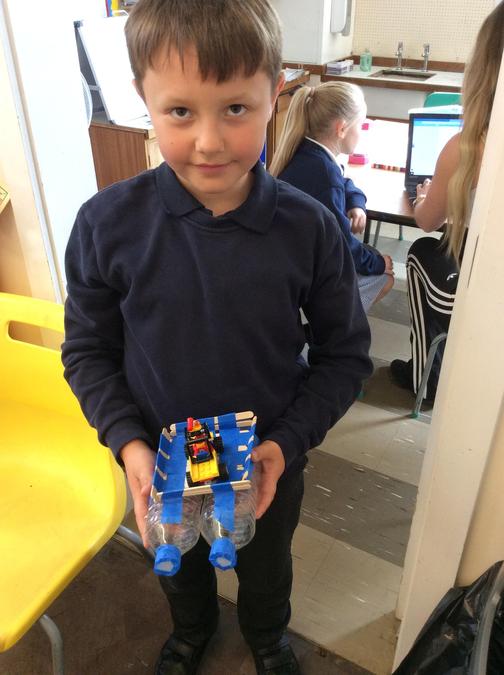 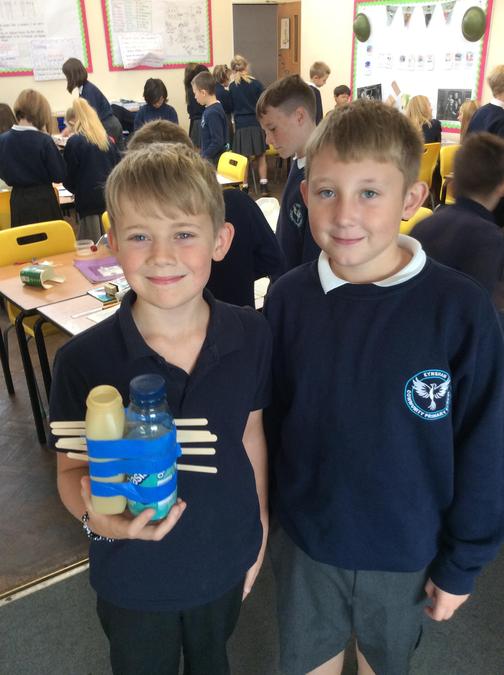 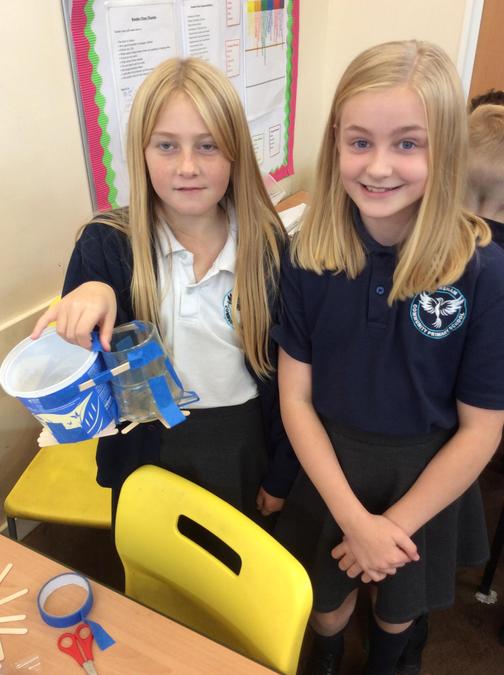 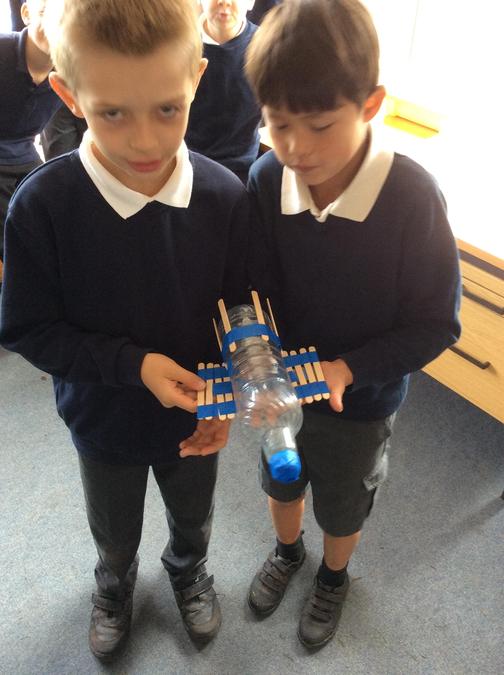 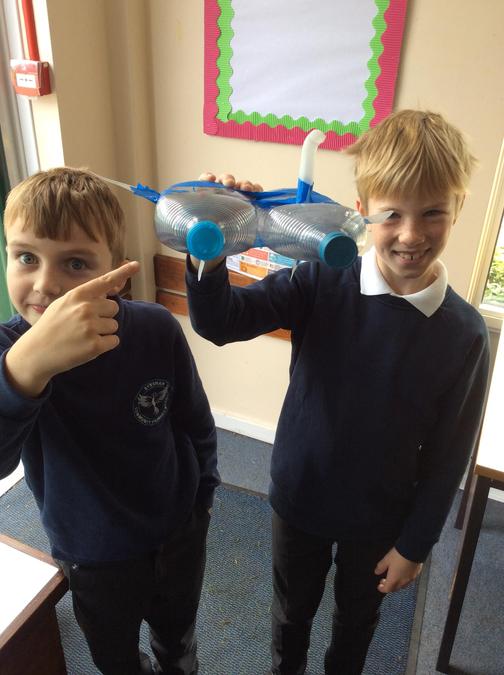 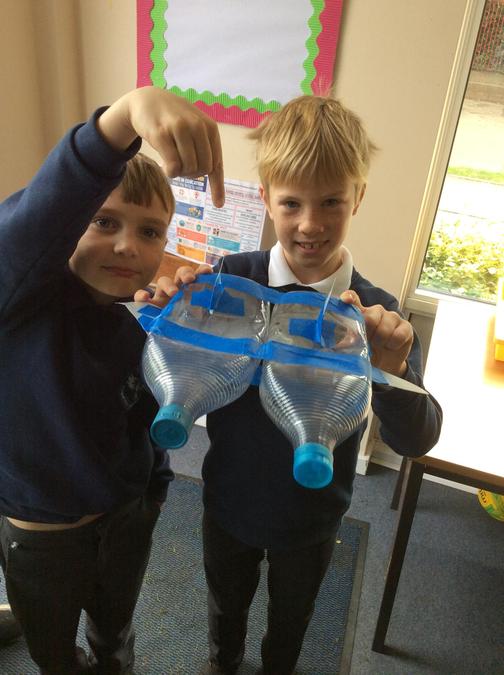 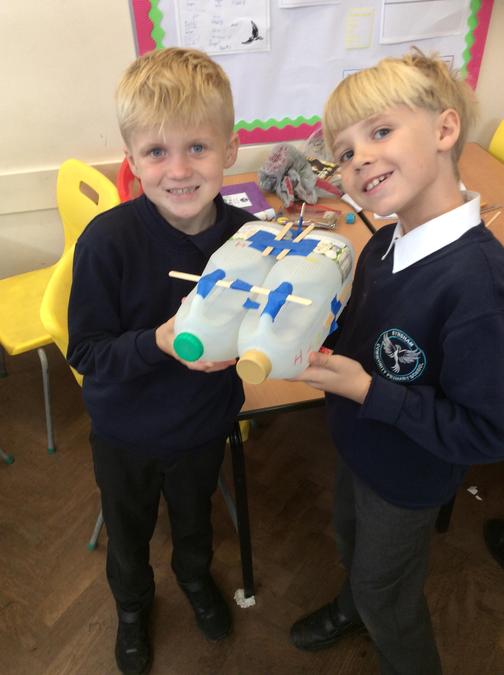 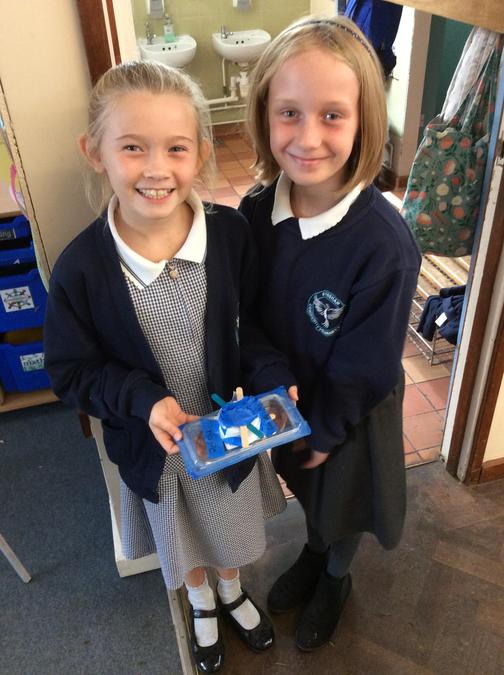 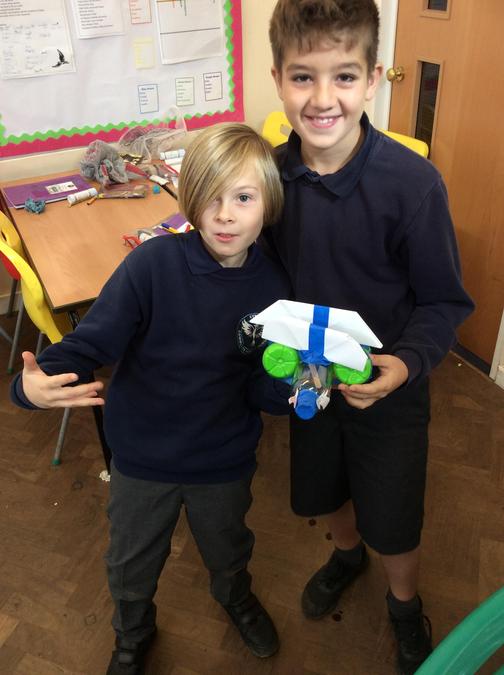 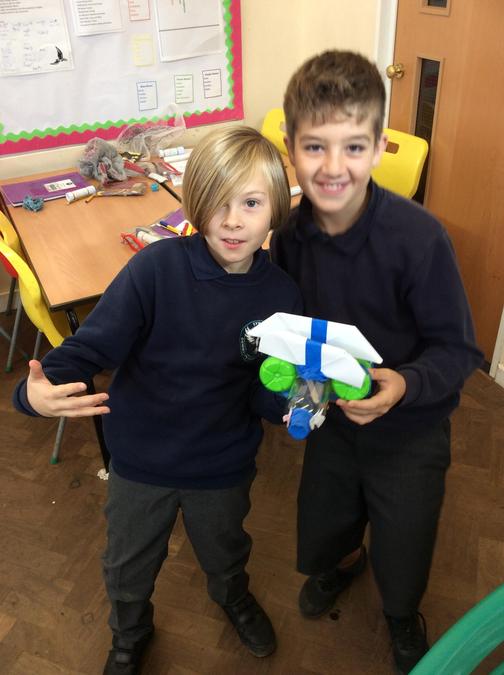 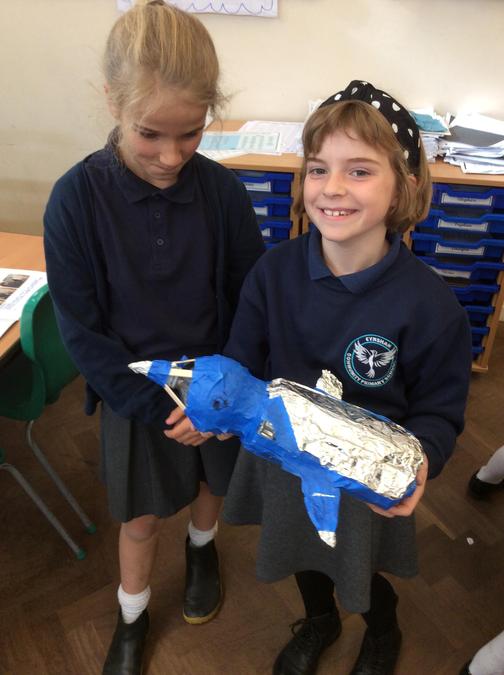 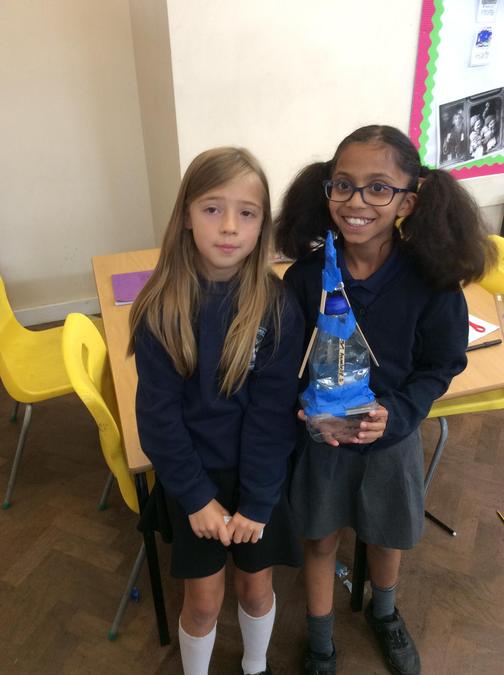 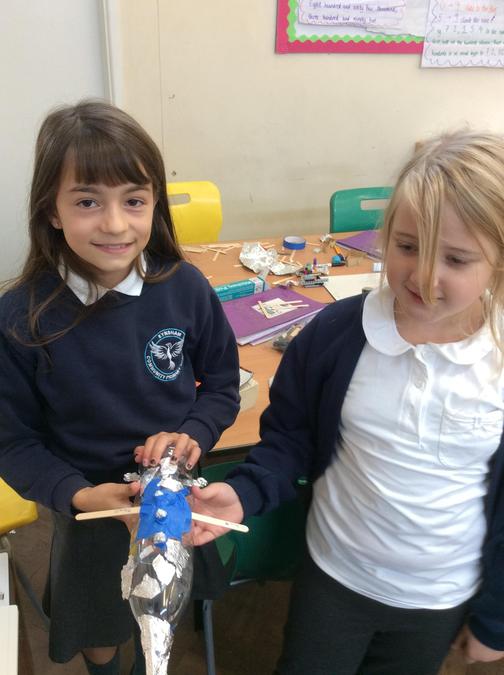 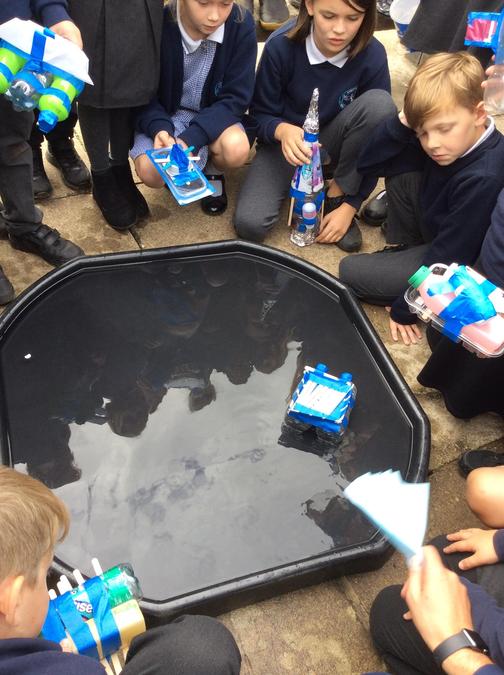 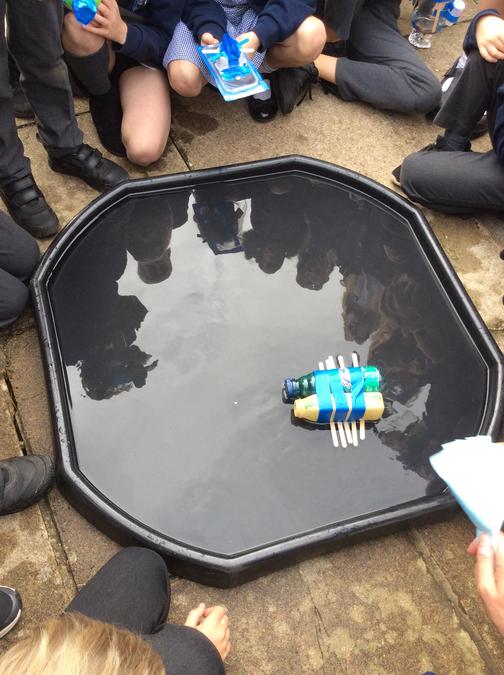 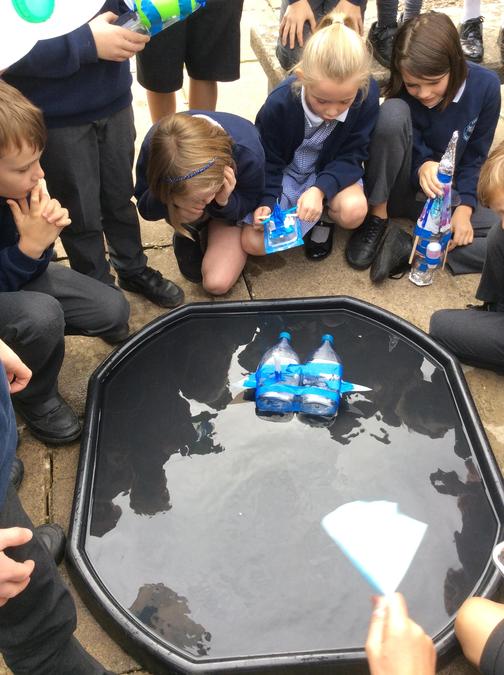 This afternoon, Red Kites and Hawks went to the school’s allotment on Old Witney Road together.
After walking very sensibly to the allotment, we asked the children to go and have a wander around
the allotment to see what they could see and what they thought could be done to improve the
space. We agreed that it needed some attention, especially with some weeding and watering but
also came up with some excellent ideas of how we could make the allotment more user and wildlife
friendly! We were really impressed with some of the ideas for attracting more wildlife, such as
birdfeeders, hedgehog houses and planting more flowers to add colour but to also attract butterflies
and bees. Other suggestions included having a watering rotaand making the paths clearer so it was
easier to get around. After making our assessments and discussing a to-do list which our school
councillors are going to discuss, the children had 5 minutes to play in the park before we headed
back to school. What a lovely afternoon, thanks Year 5!